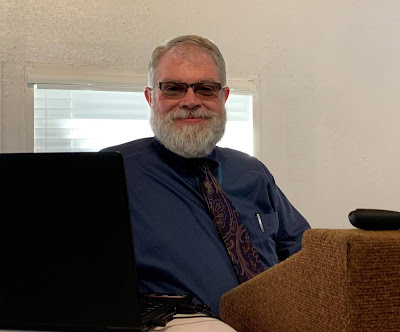 On Saturday, January 18th, the San Diego Genealogical Society held it’s Annual Meeting at Marina Village with Warren Bittner as the guest Speaker. F. Warren Bittner is well-known genealogical researcher and lecturer. I have had the privilege of listening to Warren speak on several occasions and find him to be very knowledgeable and entertaining. Each time I learn valuable new information for researching my ancestors.

The first session was entitled Meyer’s Gazetteer: Gateway to Germany.
Meyer’s Gazetteer has the most complete list of German towns anywhere from 1910 and that the FamilySearch Catalog is based on Meyer’s Gazetteer. Warren started out explaining the six levels of jurisdictions in Germany and then explained how to decipher the listings (names of areas, religions, courts, services, etc.) you would encounter when looking at a particular locality. There is a tremendous amount of information contained in the listing for a particular site. Warren also told us about an amazing new website called Search the Meyers Gazetteer that allows us to search Meyer’s Gazetteer and helps us in deciphering the information we find. So many States and Abbreviations to learn. Trying to read the original Meyers Fraktur font 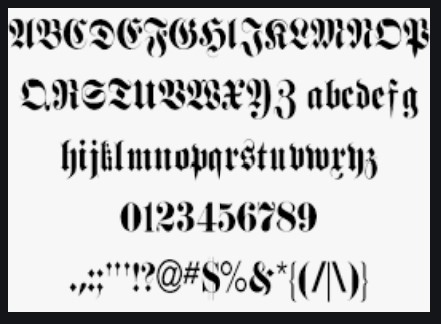 can be very difficult, so, this website will be a tremendous help. While I have German ancestry I still have been unable to locate a region or town they have come from. As soon as I can find an area within Germany I will be heading straight to Meyer’s Gazette.

The second session was entitled German Maps and Territories.
In us beginning to understand Maps of Germany Warren first talked about how Germany’s boundaries have changed over time. Today there are 16 ‘states’ in Germany. He visually showed us these changes using an animated map that he found on YouTube. I found one such map on YouTube at https://www.youtube.com/watch?v=UY9P0QSxlnI which not only showed boundary changes over the years but also population growth. As Warren pointed out you need to know where your ancestor lived at the particular time period so you will know where to start looking for records. Villages could be under one area in one time period and not with that area at another time period. The following is an example of Europe in 1831 when my ancestor Theodore King is believed to have come to America. 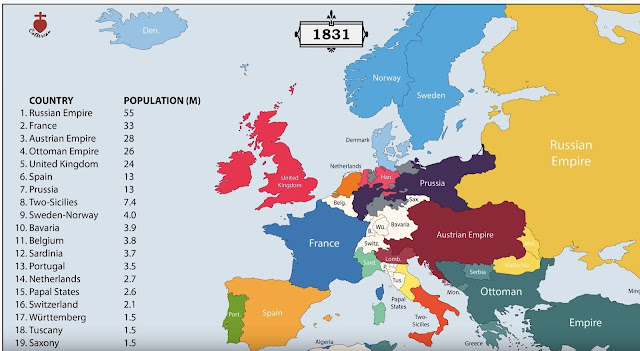 The third session was entitled German Marriage Laws and Customs.
Warren started out this session by explaining that “German peasants never enjoyed freedom of choice in marriage decisions.” He used pictures to help explain many of the marriage customs of the German people. Some customs depended on the region you lived in. It was also interesting to learn how many influences controlled who you could marry from the Noblemen, the Church, the Town/Village, not to mention the parents. Warren also talked about the types of marriage records you are likely to find and where you might go to search for those church and civil marriage records.

Warren’s fourth session was entitled The Fisherman Who Wanted to Mary the Executioner’s Daughter: Stories You Missed for German Marriage Resources.
In this final session Warren started off by telling us the story of the Fisherman who wanted to marry the Executioner’s daughter. This story helped us learn about the many groups that could influence who people could marry and the reasons they influenced these decisions. As Warren demonstrated and explained, using actual family research, he has been successful using a wide variety of sources beyond Civil and Church records for information. I was truly amazed at where and how he was able to find information about his ancestors.

I will definitely use the information that Warren presented when doing my own research on my German ancestors. When I hear about many of the customs and learn of the life that my peasant ancestors might have led in Germany I can understand why they may have decided to leave for the promise of a better life in America.