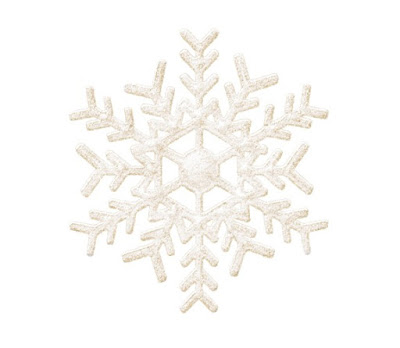 Have the times changed?  Maybe or maybe not depending on what you are referencing.  This morning while talking to my parents on Eastern Long Island in New York I heard the latest winter weather update…snow yet again tomorrow.  Afterwards I came across a letter that my great-grandmother, Carrie (Terry) Warner had written on January 15, 1893 to her brother Forrest Terry [17 years old] and thought of all the wintery weather happening across the United States.

Here are two excerpts from Carrie’s letter in 1893:

“Snow, snow, snow, what do you do with it.  I guess Father [Gilbert Terry] has got the old sleigh down this winter has he not.  Ella I suppose is sleigh riding.  There is entertainment in the sleigh now instead of the buggy.  Cannot indulge very much however unless it stops snowing.  In that case, a little ride might be taken before it comes on again.  Perhaps it is too cold.  I have been out of the house but twice since I came from “P”[econic],once to church and the next day after my return, over to mother’s [mother-in-law Eleanor Warner] for a few minutes.  I would make a poor thermometer, staying by the stove all the time.”

“Terry has fine times with his sled.  His father [John] gets on the horse’s back and takes hold of a string fast to the sled and away they go.  Took Wesley out riding so one morning.  The children go out every day and have not taken cold yet.  Wesley can not stand it but a short time, this cold weather.”

The following is a paragraph from the Orient section in The Long Island Traveler, January 20, 1893 on page 3:

“Snow storms have been so many we have lost count.  Cloudy weather it snows, and when the sun shines it snows some more.  Then the clouds obscure old Sol and the flakes flutter softly down upon us some more.  Really, some of us  (younger children) never, never saw the like before or since.”

Despite the dreariness of this never ending winter season many kids and adults are still managing to have fun just like they did 128 years ago.  Others are just done with the cold and snow.  I hope you are all managing through this crazy weather we are having and staying safe.