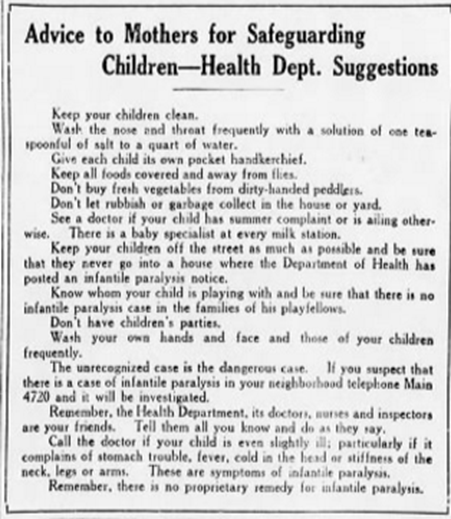 If you have any corrections or additions or stories to share I look forward to hearing them.
Enjoy the journey,
Debby
Posted by Debby's Family Genealogy Blog at 8:59 PM