Celtic Connections Conference -Pathways to Our Past 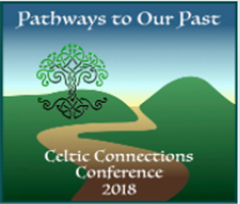 I had the privilege last weekend of attending the Celtic Connections Conference in Newton, Massachusetts.  This is the first Irish, Scottish, Welsh specific conference I have been able to attend.  “The conference was hosted by The Irish Ancestral Research Association (TIARA) and the Irish Genealogical Society International (IGSI).  Both organizations foster education in Celtic history and culture.”

On Thursday, August 9th I took part in a Sightseeing Bus Tour of historic sites in the area. 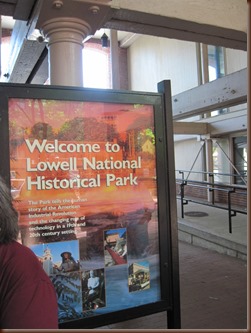 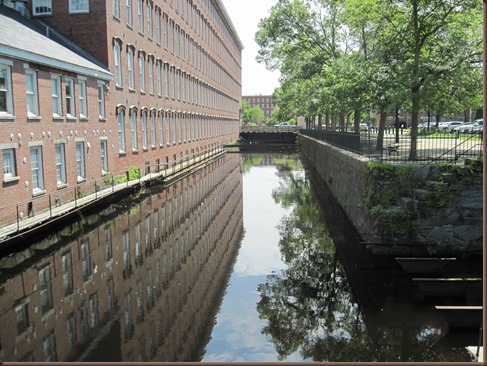 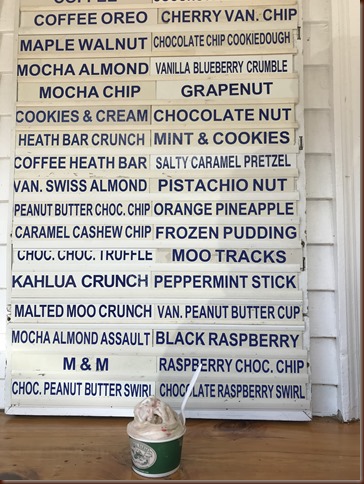 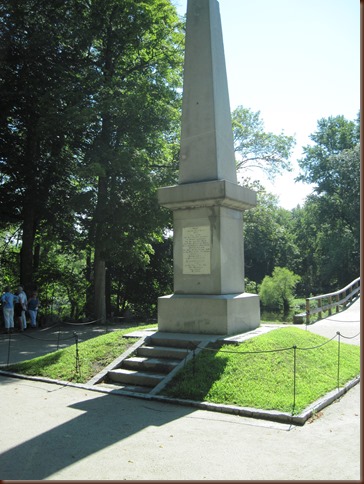 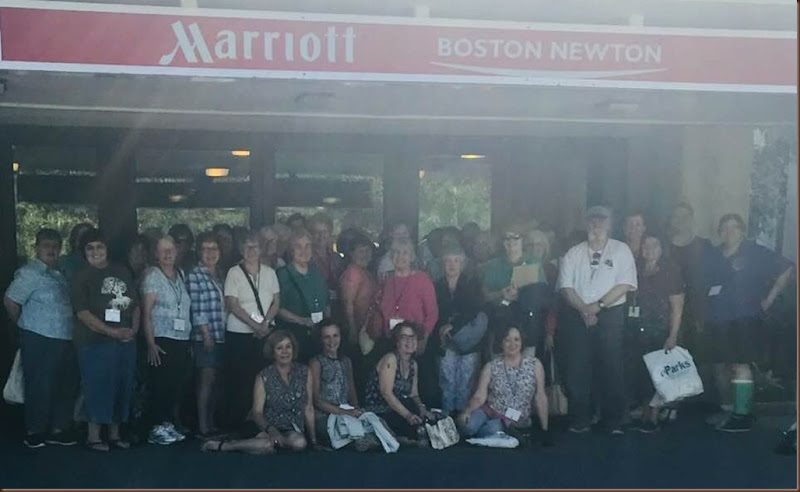 On Friday, August 10th the Conference officially began and we were ready to listen to the great list of speakers, several coming from Ireland, Scotland and Wales.  Here are a few of the ones that I particularly enjoyed from Thursday and Friday, August 11th:
Lunch both days was included and we were treated to Kate Chadbourne's presentation of Fairy Paths & Ancient Ways: Songs & Stories of Roads & Remembering on Thursday. On Saturday for lunch Sharon Kennedy presented a reenactment entitled The Strike for Bread & Roses: Lawrence, Massachusetts.
There was a dinner on Friday that I decided to attend where we were treated to Katie & Friends-Songs from Both Sides of the Atlantic. 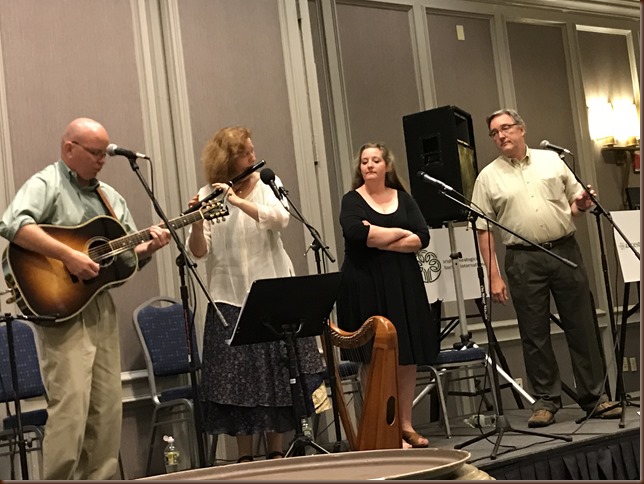 Three days of immersion into the culture and genealogical information available for researchers was amazing.   (I highly recommend a bus tour of an area you are not familiar with.)  I could have listened all day to the variety of accents I heard at the conference.  For days after I felt I could hear the accents and it made me feel more passionate about taking trips in the future to Ireland, Scotland and Wales.

I also thought about how wonderful it is to go to an event such as a Conference.  I went knowing none of the participants and yet how comfortable it was to sit and talk to anyone there.  Everyone was so ready to say hello and talk genealogy to someone they had never met.  Each time I sat at a table there were interesting new ‘friends’ to talk to and get to know like Linda and Jim from Harrisburg, PA, Mary from Boston with a touch of green in her hair and I was delighted to have Fiona Fitzsimons as a table mate at dinner on Friday.  I was also able to talk to some of the Conference (TIARA and IGSI) organizers who were very accommodating in the hopes of everyone enjoying their time at the Conference.  They did a really nice job of setting up this great learning experience for everyone.  Great job to all the organizers and volunteers who made this a reality!

I would definitely recommend you look for the next conference this group will sponsor in 2020 that, I believe, will be held in Michigan. 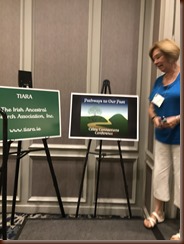