The Wyoming Massacre and Congress 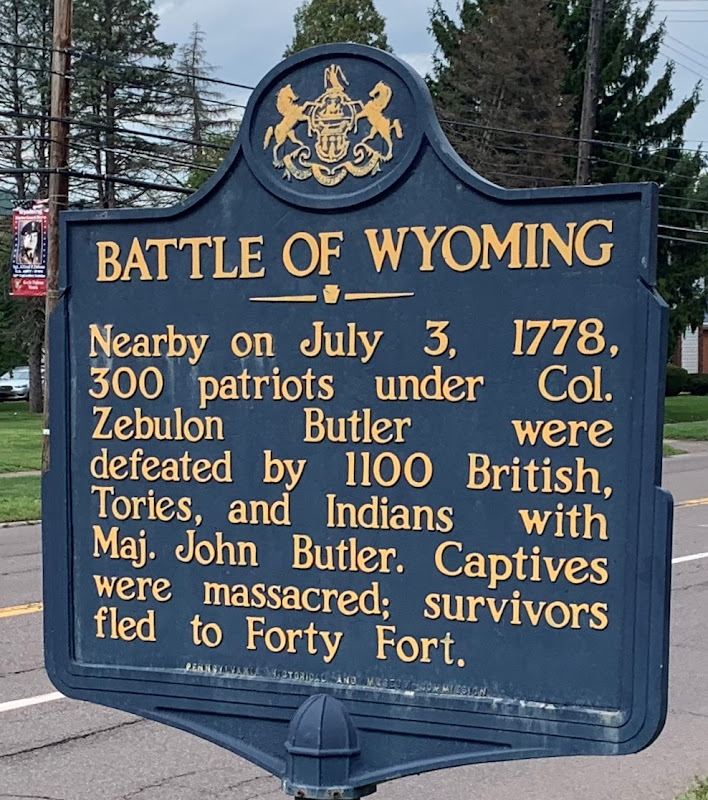 In an earlier post entitled 3 July 1778 the Wyoming Massacre I wrote about the Wyoming Massacre that occurred during the Revolutionary War and the connection to ancestors of mine. Visiting this historic site was very important to me in order to pay respect to all those who died for our country and be grateful for my ancestors that survived this attack.

While I was searching for the location of the monument (Wyoming Valley, PA) the GPS on my phone was having difficulty pinpointing the actual location. I realized that I needed to get further directions the old fashioned way and ask someone. A local man helped me with directions and informed me about a connection between the Wyoming Massacre and Congress that I hadn’t heard before. He stated he was grateful to help because I was telling the story of the Battle of Wyoming and it’s significance in history. 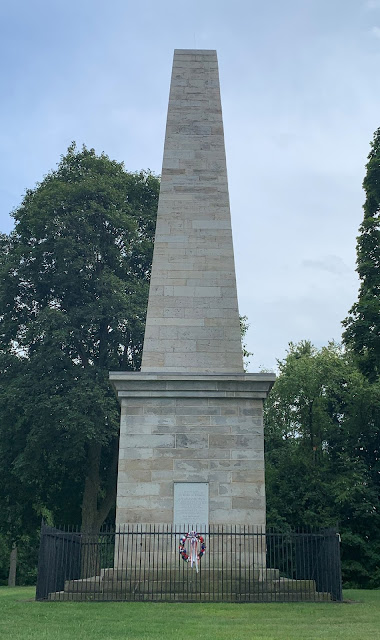 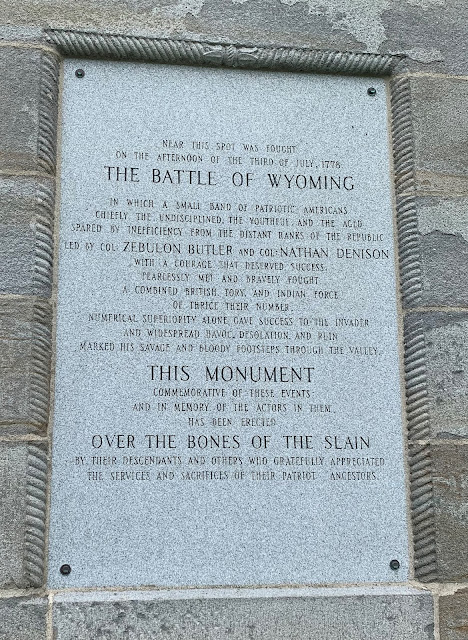 Did you know that there are bronze doors in Congress at the House wing and the Senate wing? Each half of the door consists of three panels and a medallion depicting significant events in American history.

The bronze doors at the east portico entrance of the US Capital’s House wing were designed by American sculptor Thomas Crawford in 1855-1857. After Crawford’s death William H. Rinehart took the sketches and had models made between 1863-1867. The models were stored in the Capital Building Crypt until 1903 when they were cast in Massachusetts by Melzar H. Mosman. The doors were installed in 1905. 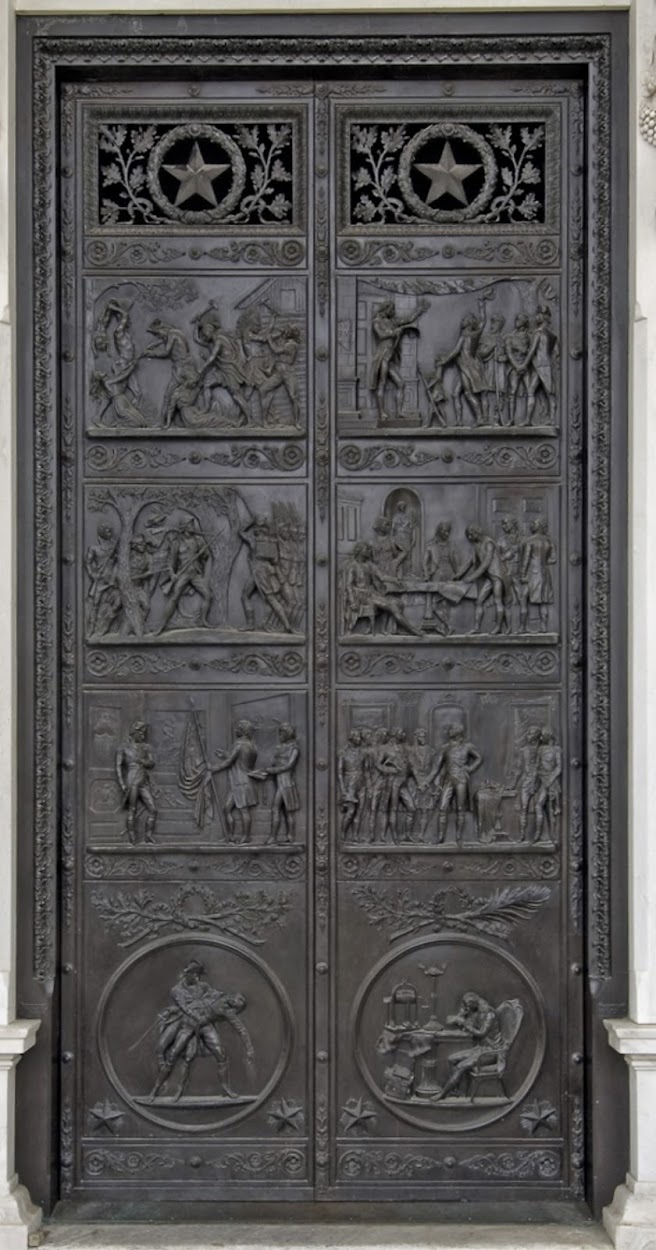 The panels on this door depict the following events:

You can learn more about the Capitol building at Architect of the Capital.

How interesting to know that a historical event that my ancestors were part of helped shape the colonists’ response during the Revolutionary War and that this event would be important enough to be part of the Capitol Building. I wonder how many people walk by this door every day and have no idea of the significance of the panels? 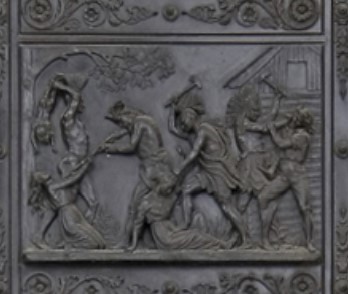 While I always love learning about what my ancestors’ lives were like I very much enjoy learning how their experiences helped shape the history of our Country. I am so grateful to the man I met while looking for directions who helped me learn more about my ancestors’ connection to history. You just never know how those chance meetings with strangers can help you learn more about history and where that history will be displayed. A very special thank-you to this man who took the time to help me learn more!

If you have any corrections or additions or stories to share I look forward to hearing them.Enjoy the journey,Debby