The Twists and Turns of Finding Baptismal Records for 1878 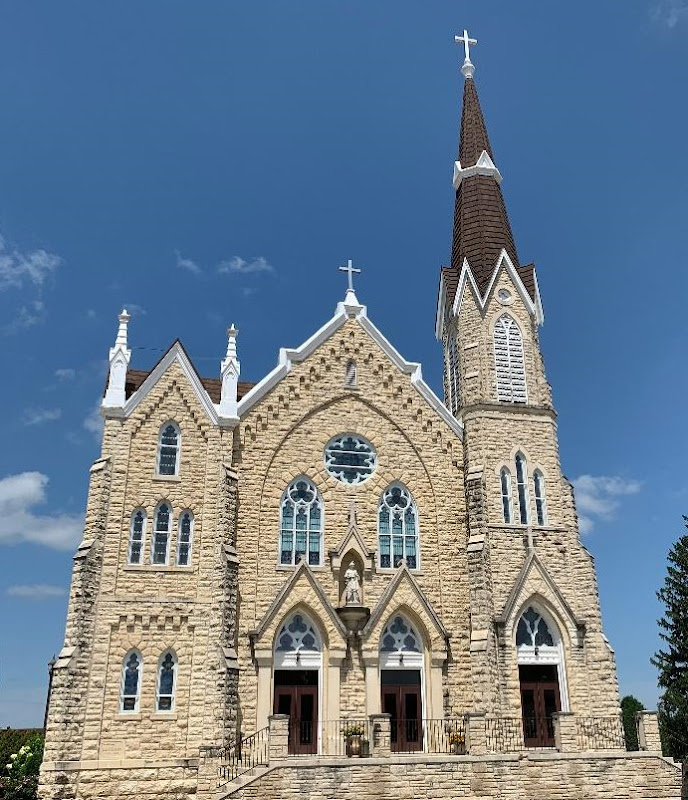 When we are researching our ancestors back in the 1800s we will not find a birth record. At that point one of the ways to verify their birth is to find a baptismal record. I have been on the search for such a record for my maternal great grandmother Susan Bentz Hamman. The family came from Luxembourg to the Dubuque area in the eastern part of Iowa before moving to Remsen, Iowa in the western part of the state.

So, what do I know and where do I start looking for the baptismal record?

When I learned about Susan’s life (see post The Life of Susan Bentz Hamman) and look at census records I know that she was born about 1877 or 1878 in the Dubuque area of Eastern Iowa.

According to US Federal census records I know: 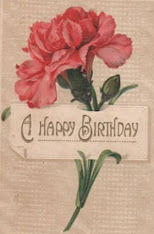 Cascade and Worthington are only about 5-6 miles apart today but back in 1878 that was a long distance to travel by horse and cart.

Shellie searched and searched the records for St. Mary’s. Susan’s parents were John and Mary Bentz. We tried a variety of spellings and years before and after 1878 and …nothing. Disappointing! She said they were trying to set up a data base for the records and thought she should double check that as well. Nothing for Susan but she did find a record for:

WAIT…Susan’s mother’s name was at times listed as Margaretha and her maiden name was Robin…WAIT! When I reviewed my records I knew Susan had a brother named Jacob that was born in 1869. This must be the baptismal record for her brother Jacob. Perhaps he was baptized ‘John’ Jacob and only the John was listed in the records but the dates and parents’ names match. YES!

Well, it wasn’t Susan’s baptismal record but still this is valuable information! This confirms that they attended church in Cascade where they were reported to be in the 1870 census. Now I know they were there earlier in 1869 before moving to Dodge Township, Worthington in 1880. This also confirms the spelling of Mary’s maiden name which I have seen spelled a variety of ways.

Continue to search when you can’t find something at first. Don’t give up! A VERY special thank-you to Shellie for her patience and perseverance in wanting to help!! I would never have thought to look at an ‘Irish’ church for the records. Perhaps it was closer to where they lived?

Perhaps a descendant of Jacob Bentz has been looking for his baptismal record and hasn’t been able to find it because his name is listed as ‘John’ on the record and he was baptized in an ‘Irish’ Roman Catholic Church instead of the German one?