American Musket from the Revolutionary War

From the Massachusetts, U.S. , Soldiers and Sailors in the Revolutionary War page 108:

From these records of Israel's service I know that he was a Private and served from 19 September 1777 until 16 October 1777.  Israel served for a total of 28 days.   What happened during this time period of the War?  What was Stillwater?  Hmm, he served for only a month.

First, I looked for information on Paterson's brigade:

Next, I wanted to learn about "Stillwater" and the War:Being a little rusty on my Revolutionary War battles I needed to learn more about the Battle of Saratoga: This Summer I had the opportunity to visit the battlefield which is now maintained as part of the Saratoga National Historical Park: 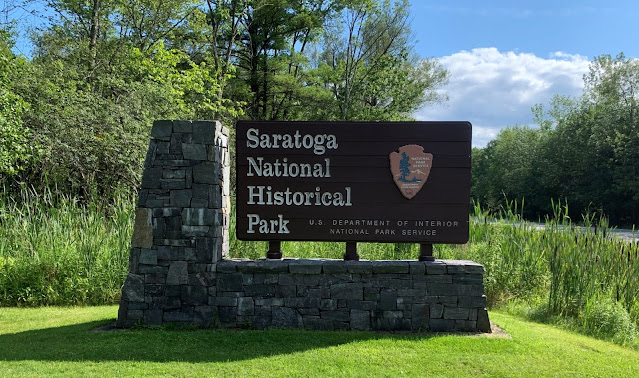 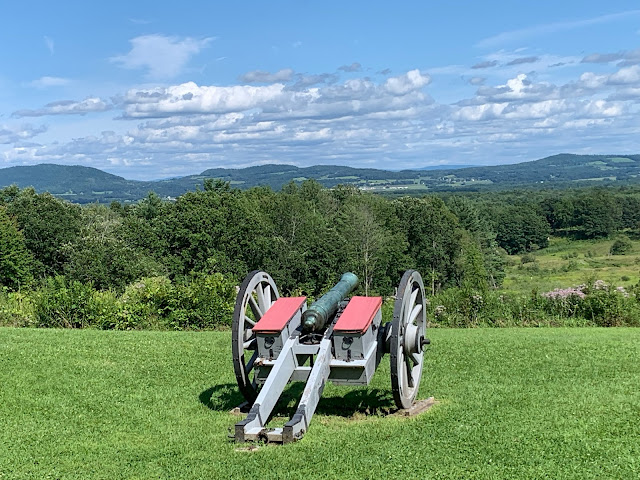 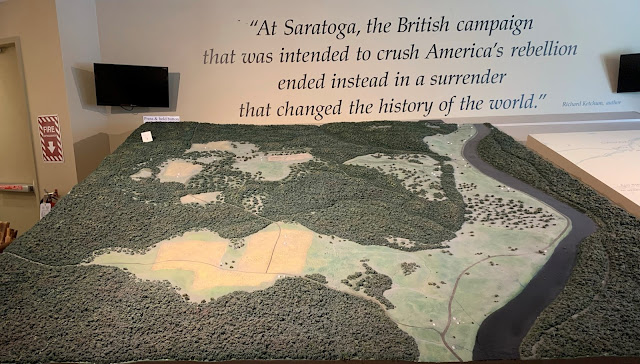 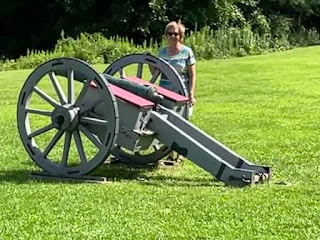 Listening to the Ranger talks and reviewing the displays I was surprised to learn how much of the land had been cleared of trees by the early settlers. It was also interesting to find out that frequently men served for short periods such as Israel did because they had farms to get back to, etc.  These soldiers brought whatever weapons they owned and used them in battle.  I also learned that there is Battle Historian for the Saratoga Battle.  I contacted him to ask questions about the battle and to see if there is any additional information about Israel.  As of this time, I have not received a reply.

Did Israel receive a pension for his service?  I’ve heard that some soldiers received land grants as payment.  Could that have been why Israel decided to move to Windsor, NY as other soldiers did?

Since Israel served for such a short time and after searching and searching for records, I was unable to find a record for a pension or a land grant.

What an interesting journey this was!  I was able to learn more about an important battle in our Country's history and learn that my ancestor was a farmer who became part of this important battle.  I was able to stand and view the areas Israel may have looked over and fought on.  Being able to actually "be" where your ancestor was 244 years ago is just amazing.  I always learn more when I can be at the location and talk to others who have done such extensive research about an event my ancestor was part of.