The Life of Sophronia Benham Johnson

217 years ago my maternal 4th great grandmother was born.  Unfortunately, there is so little information we can find out about women in the 1800s so I wonder what I can learn about her?

Sophronia was born on 25 December 1803 in New Hartford, Litchfield County, Connecticut to Jehiel and Lydia Cadwell Benham.  Their 10th and last child was a Christmas baby.

According to the US Federal Census for the years 1830 to 1880 Sophronia and husband Joel continued living in Orwell, Bradford County, Pennsylvania.

In 1850 when Sophronia was 47 years old, there are 6 children still at home and daughter Amanda (my 3rd great grandmother) and her family were living right next door.

In 1860 when Sophronia was 57 years old there were still 5 children living at home.

In 1870 when Sophronia was 67 years old her daughter Charlotte, her husband and child were found living with Sophronia and Joel.

In 1880 when Sophronia was 77 her daughter Harriett, nephew and niece (Johnson side) and a domestic servant were living with them.

Sophronia’s husband Joel died after 60 years of marriage in November of 1880. 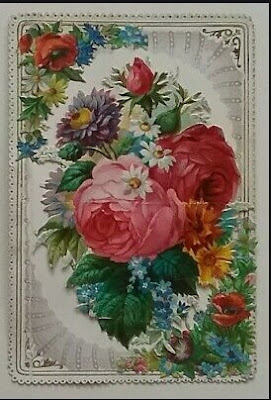